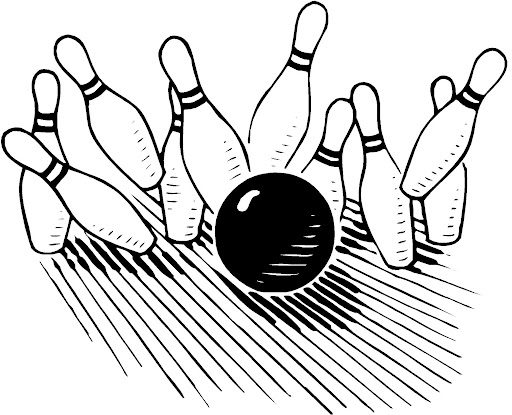 Strike a ticket and spare some raffle tickets for DECA’s bowling fundraiser. Students Christian Allen, Joshua Brnjac, and Owen Toon are organizing this event, which is scheduled for December 3.

In conjunction with the Sterling Heights Chamber of Commerce, the business club will hold this fundraiser at Shelby Lanes. The event will consist of a $30 ticket which includes two games, shoe rental, and pizza. For an additional cost, participants can bid to win a gift basket. Prizes include gift certificates to delicious restaurants like BurgerFin and Cooper’s Hawk. Store gift cards are also included, such as American Eagle and many more.

The students began by working with DECA Advisor Jennifer Milke and moved forward to the Sterling Heights Chamber of Commerce to receive approval for their plans. Students went business to business speaking with managers and revealing their proposition.

“There were many who said no straight away, but after hearing our propositions, we managed to change their minds,” senior Owen Toon said.

Creating such an elaborate event is not easy, especially for young teenagers who are often dismissed and not taken seriously.

“We had to work extra hard to be taken seriously, to show that this was not a scam. Between the emails, phone calls, and even in-person meetings, we did everything we could to build credibility and make businesses want to donate of their own will,” senior and DECA president Christian Allen said.

The fundraiser will help to raise money for this year’s DECA events. This will help to cover travel costs to go to competitions at the state and national level, which can be pricey.

“We hope that not only will this event raise money to help cover the costs of our competitions,” senior Josh Brnjac said, “but we also hope that it will raise more awareness to the club and encourage more underclassmen to join in future years.”

The fundraiser will take place on December 3 from 6 p.m. to 10:30 p.m. at Shelby Lanes. Tickets will be sold during lunch starting November 18 or online today. Scan the QR code on posters throughout the hallways to get the link. Be sure to purchase admission tickets and bid on the auction for a chance to win big.