The NFL Draft Board 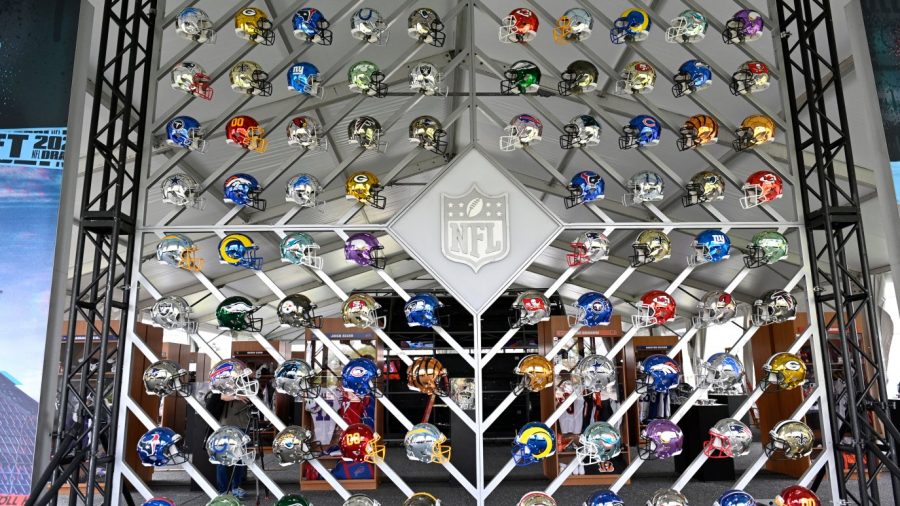 There isn’t much surprise with this pick, the Jaguars were in need of a new franchise quarterback and Trevor Lawrence can be that guy. The fans will just have to hang on for the turnaround of the team.

Wilson will get a shot in NY after former QB Sam Darnold was dealt to the Panthers. Wilson might finally be the quarterback that works out for the Jets, however time is the only thing that can tell us.

After the weeks of speculation, the 49ers get their guy at #3. Lance will be exceptional for the 49ers, and might be the final piece of the puzzle that pushes the 49ers to contention.

Atlanta goes for the best player available at number four. While a new QB for their future is still a concern for the team, Kyle Pitts is someone you just don’t pass up on when available at their spot in the draft.

The Bengals are pairing LSU teammates Joe Burrow and Ja’Marr Chase together. While the offensive line is a huge concern, Chase brings an explosiveness to the offense that no wideout brought to the Bengals last year.

Drawing comparisons to Tyreek Hill, Jaylen Waddle could be that guy for the Dolphins. With Tua Tagovailoa as his quarterback, Waddle should expect a lot of targets, and a lot of slot play this season.

Falling into the Lion’s paws was a huge upgrade to their offensive line. Even though Taylor Decker already plays LT, Sewell could be easily transitioned to play on the right side and protect QB Jared Goff.

Jaycee Horn could quite possibly be the most versatile corner in the draft. While having a worse defense than most teams in football last year, this is a step in the right direction for the Panthers.