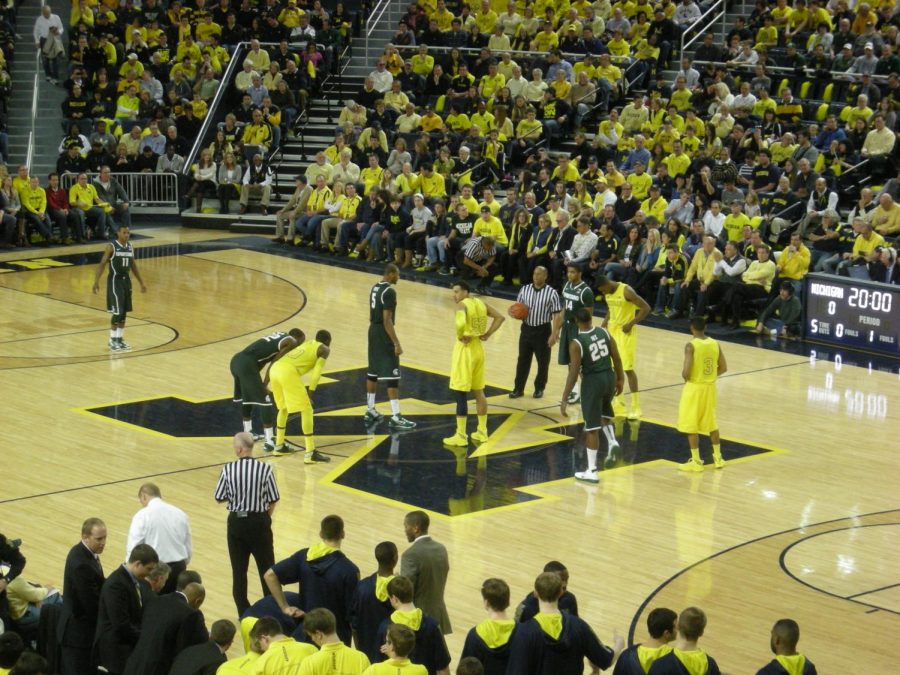 As college basketball season approaches, both Michigan and Michigan State are preparing for their five month journey. The end goal: cutting down the nets in Atlanta.

Michigan State has high hopes this year after their final four appearance last April. The Spartans still have national player of the year candidate point guard Cassius Winston. Winston was the unanimous preseason pick to win the Big Ten player of the year award. Winston will have a solid supporting cast around him including Joshua Langford, Aaron Henry and Xavier Tillman.

MSU has a tough game to open the season. They play Kentucky in New York City on November 5th. They also play top program, Duke, on December 3rd. State has some other notable games against Oakland, Purdue and Wisconsin.

Michigan also has a tough road this season. They play Iowa State, Louisville and Oregon before they get into Big Ten play. The Wolverines also play Purdue, Maryland, and Wisconsin on their journey to March.

While all these games are critical, these two rivals face off twice. Michigan will travel to East Lansing on January 5th. A month later, MSU will play at Michigan on the 8th in Ann Arbor.

The college basketball season may still be about a month away, but Michigan and Michigan State have exciting seasons ahead of them.